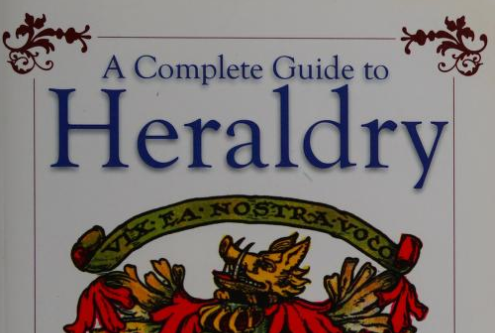 “Armory” relates only to the emblems and devices. “Armoury” relates to the weapons themselves as weapons of warfare, or to the place used for the storing of the weapons. But these distinctions of spelling are modern.

“Armory is that science of which the rules and the laws govern the use, display, meaning, and knowledge of the pictured signs and emblems appertaining to shield, helmet, or banner. Heraldry has a wider meaning, for it comprises everything within the duties of a herald; and whilst Armory undoubtedly is Heraldry, the regulation of ceremonials and matters of pedigree, which are really also within the scope of Heraldry, most decidedly are not Armory.

The word “Arms,” like many other words in the English language, has several meanings, and at the present day is used in several senses. It may mean the weapons themselves; it may mean the limbs upon the human body. Even from the heraldic point of view it may mean the entire achievement, but usually it is employed in reference to the device upon the shield only.

Of the exact origin of arms and armory nothing whatever is definitely known, and it becomes difficult to point to any particular period as the period covering the origin of armory, for the very simple reason that it is much more difficult to decide what is or is not to be admitted as armorial.”

Excerpt from A COMPLETE GUIDE TO HERALDRY
by Arthur Charles Fox-Davies
https://archive.org/details/heraldrypictoria00foxd 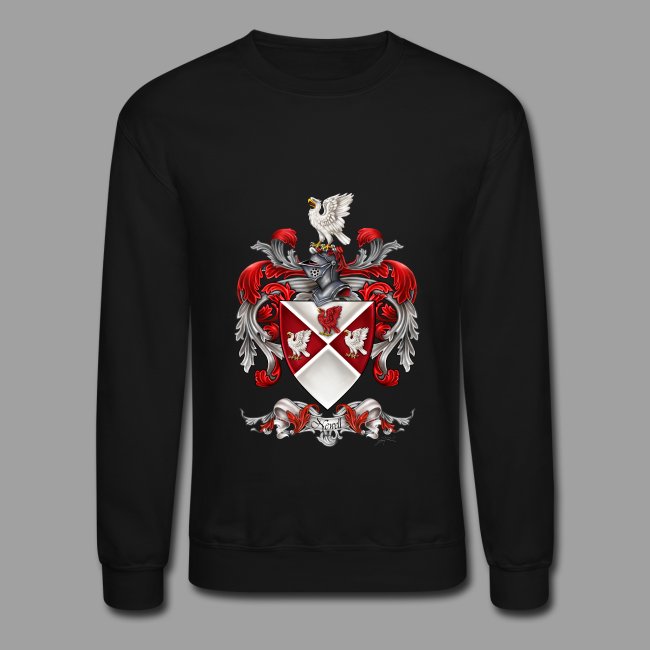 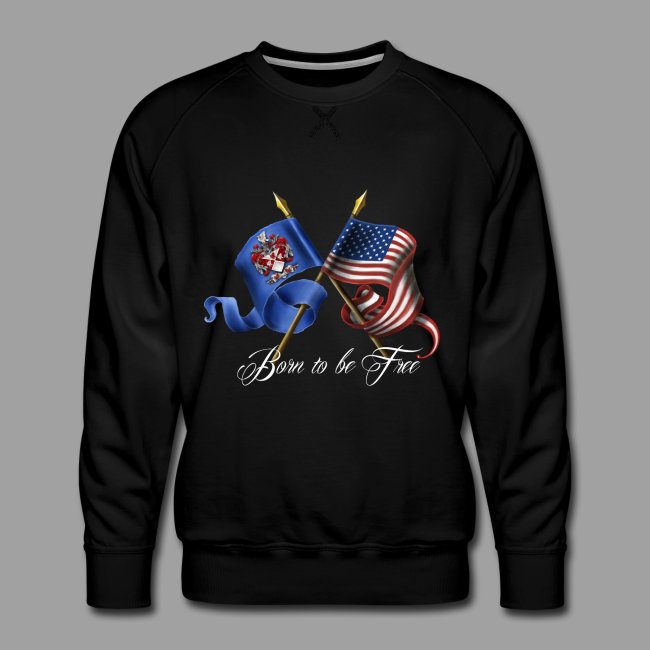 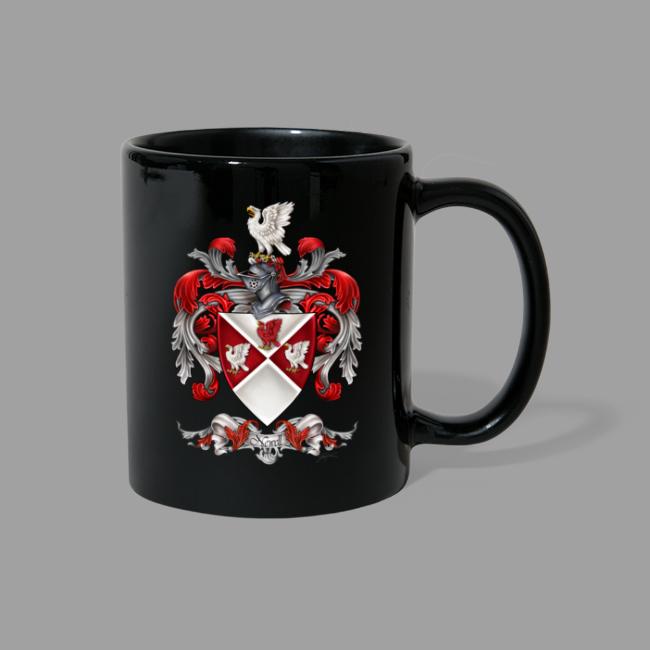 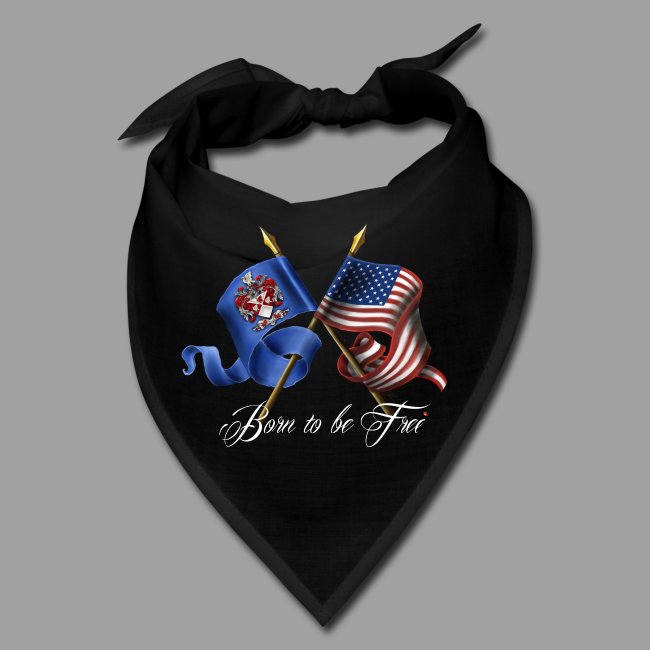 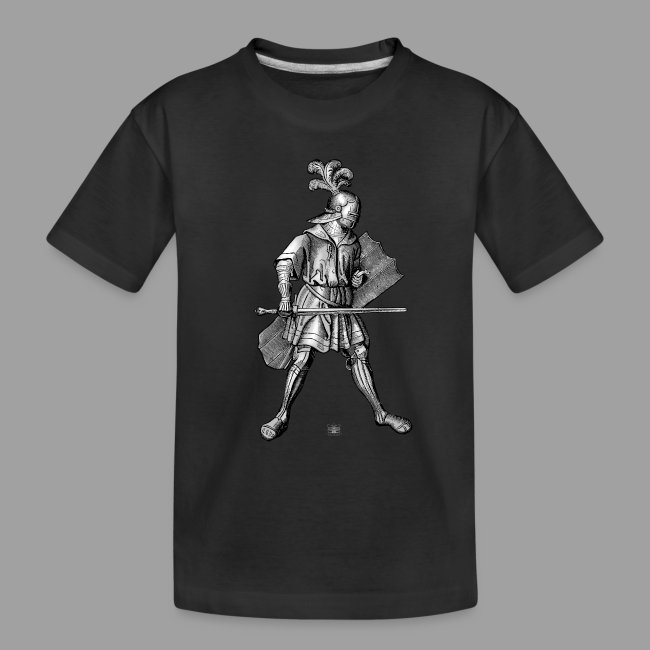